Gallipolis was founded by French immigrants in 1790. The original settlement was carved out of the wilderness by 36 woodsmen from New England who were hired to build 80 log houses and four blockhouses along the Ohio River. By the mid-1800s, most of the original settlers and many of their descendants had moved on or died, but Gallia County still bears the vestiges of the French to this day. Gallipolis is known nationally for several of its citizens including famous restaurateur and sausage-maker Bob Evans. The original Bob Evans Farm is located in nearby Rio Grande site of the annual Bob Evans Farm Festival. 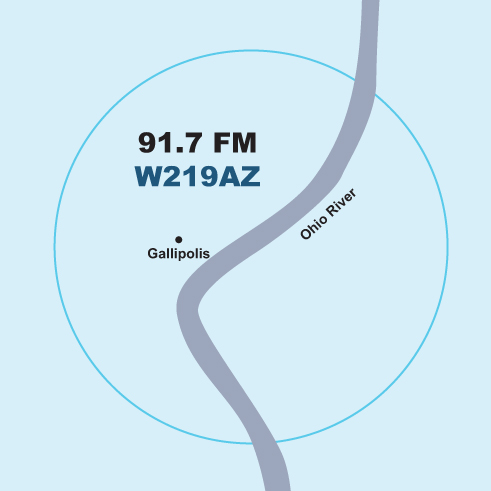