Joy for the Journey

Our Pierre (pronounced PEER), South Dakota Satellator originally signed on the air on March 19, 1997, and now broadcasts with 92-watts of power on 89.5 FM. It covers the state capital of Pierre (population 13,646 at the 2010 census), as well as the historic town of Fort Pierre (population was 2,078 at the 2010 census), the oldest continuously occupied white settlement in South Dakota. Its central location on the Missouri river was a powerful attraction to early explorers, settlers and traders. Profitable fur trading was established in the late 1700's and by 1830 Fort Pierre was a bustling trade center and steamboat stop.

Pierre is on the east bank of the Missouri River near the Oahe Dam and Lake Oahe enjoys a mixed economy derived from government, agriculture and outdoor recreational attractions. Other attractions include Capitol Lake, which is fed by a warm artesian well, making it a winter haven for migratory waterfowl; Flaming Fountain, whose natural gas content allows it to be lighted; and South Dakota Cultural Heritage Center, featuring the exhibit, "South Dakota Experience."

Ft. Pierre is on the west side of the river and features buffalo ranching at the Triple U, the 1990 film site for Kevin Kostner's “Dances With Wolves.” The area also offers world-class pheasant hunting and walleye fishing. 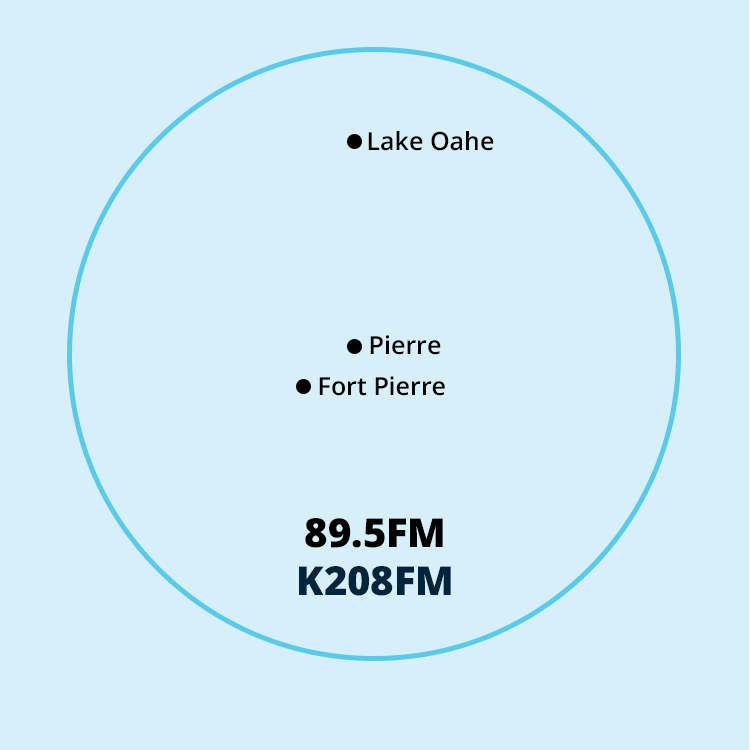