Joy for the Journey

Nestled at the foot of the Ozark Mountains, Tahlequah is surrounded by the beauty of Oklahoma's Green Country. To the east is the Illinois River: a popular spot for canoeing, hiking, camping and other outdoor recreation. With a comfortable, small-town atmosphere, Tahlequah is rated as one of America's top small cities and is known as the historic capital of the Cherokee Nation of Oklahoma and is home to Northeastern State University. The City of Tahlequah is the oldest municipality in Oklahoma, incorporated by the Cherokee National Council in 1843. Tahlequah has the distinction of being the capital of both the Cherokee Nation and The United Keetoowah Band of Cherokee Indians. The name likely comes from the ancient eastern Cherokee town of Great Talikwa. 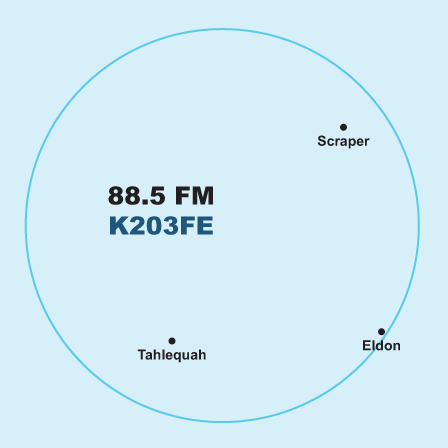