When corporations make their values known, do we have a biblical responsibility on how we should respond? Janet Parshall will answer that question in this week’s commentary.

Dressing Up In Deception

The world is at war with your child and a new TV series is about to claim more prisoners. Janet Parshall will explain in this week’s commentary.

Success in the Classroom

How can we help students achieve academic success in the classroom? The answer may surprise you. Janet Parshall offers some insight in this week’s commentary. 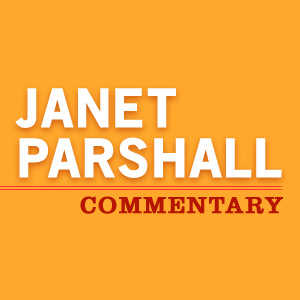