The Influence of Social Media

What impact is social media and artificial intelligence having on society? Jason Thacker, author of "'The Social Dilemma' and the Bigger Dilemma" is a guest on Dawn and Steve Mornings to explain the expanding influence of algorithmic technology in social media.

A Lesson From the Life of David

We all have a "Goliath" in our lives. Prayer was a tactic that David used to face his Giant but was that the only tool David utilized as he faced his challenges? Dawn and Steve Mornings will discuss some important lessons from David's life. In addition, Dr. Michael Rydelnik, Professor of Jewish Studies and Bible at Moody Bible Institute will take questions from listeners! 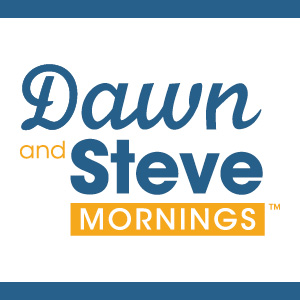