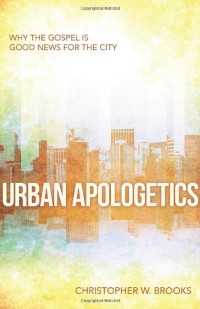 Much of the New Testament was written in urban settings, in which the Christian communities had to deal head-on with issues such as race, equality, justice, sexuality, money, and economics. But much of today’s apologetics (engagement with the questions that people are asking about Christianity) come from suburban churches and academic studies. Urban believers—those who live and minister in America’s inner cities—often face unique issues, not often addressed by the larger Christian community. These questions aren’t neat or easy to answer but need to be addressed by applying biblical truth in the culture and challenges of urban life 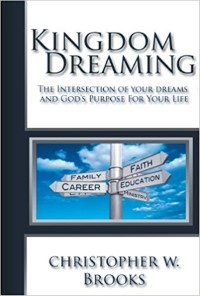 If you could do one great thing with your life in order to bring God glory before you died what would it be?

This seemingly simple question, asked in the first few pages of Kingdom Dreamer, forms the basis for Christopher W. Brooks guide to helping every Christian achieve their Godgiven potential and bring glory to His name. As a successful pastor, broadcaster and mentor, Brooks has spent years counseling and coaching seekers of Gods truth to find the life purpose He has placed deep within their hearts. Everyone has a Kingdom Dreama calling and a motivation that goes beyond worldly selfishness and instead, serves to glorify our Father in Heaven. In his book, Pastor Brooks calls on every Christian to actively search for that Dream, immersing him or herself in prayer, Scripture and fellowship with other Dreamers to truly become not what the world wants but what God has ordained.