Power at the Pool, Part 1

As we begin to look at the passage in John 5, where Jesus healed the man who had been an invalid for thirty-eight years, we’ll see how everyone waiting to be healed at the pool of Bethesda, was placing their hope in the power of the water in the pool.  Instead, they should have been placing their faith in the One Who had Power at the Pool—Jesus. 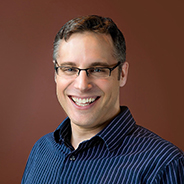 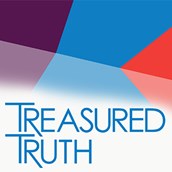