You Must Be Born Again, Part 2

In the Gospel of John, Jesus is described as the light of the world.  And those who have believed in Him have been drawn to His light.  But this gospel also addresses those who are doing religion for appearance’s sake, not because they are drawn to Jesus, just like the Pharisees were doing at that time.  Today, we’ll see how Jesus pointed out that they had plenty of religion, but they didn’t have righteousness and they didn’t have a relationship with Him. 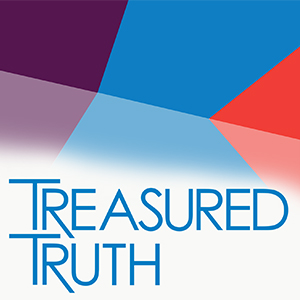 Treasured Truth is a 24-minute radio program, airing daily. Each day, James Ford, Jr., Pastor of Christ Bible Church of Chicago, presents clear, powerful Bible teaching-adding godly wisdom and guidance to listeners' daily walks with Christ. Pastor Ford uses his breadth of experience to bring Christ-centered, expository preaching that is relevant to an audience of all races and cultures.