​Do recent changes in the Middle East signal peace? You’ve read where one Arab country after another is signing historic peace, trade, investment, and tourism deals with Israel. But at the same time, Russia, Iran, and Turkey are forming a dangerous alliance. Where's it all heading? That's our focus as we sit down with New York Times best-selling author Joel Rosenberg…on The Land and the Book. Join us. 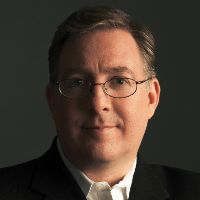