​For our next Open Line with Dr. Michael Rydelnik, we travel to a men’s conference in Cleveland, Ohio. Almost 1600 men gathered for a special Open Line to ask their questions about trusting God and how to follow Him.

Hour 2: The Pursuit of Excellence

​How do you pursue excellence? What are the marks of someone giving God their all? On our next Open Line with Dr. Michael Rydelnik, Dr. George Sweeting, chancellor emeritus of Moody Bible Institute, shares how important pursuing excellence is. Don't miss this special conversation.

Dr. Mark Jobe serves as Moody Bible Institute’s 10th president.  He is the Bible teacher on Bold Steps with Dr. Mark Jobe and the author of Unstuck: Out of Your Cave Into Your Call. He and his wife, Dee, have been married 32 years and have three adult children, Marissa, Josiah and Grant. The Jobes currently resides in the Chicago area where they are active members of New Life Community Church, a nondenominational, multisite church where Dr. Jobe has served as senior pastor since 1986. Mark is a graduate of Moody Bible Institute and holds a Master’s Degree from Moody Theological Seminary and a doctorate from Bakke Graduate University. 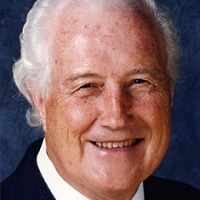 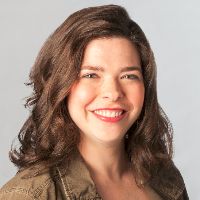 Tricia McMillan is the senior producer of Chris Fabry Live and Open Line with Dr. Michael Rydelnik. She has worked at Moody Radio since 2000 on a variety of programs. She is a graduate of Moody Bible Institute and has a Master of Ministry from Moody Theological Seminary. Tricia is married to Nate, has three children and lives in the Chicago suburbs. 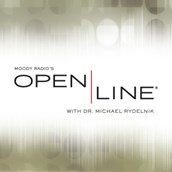 At times, all believers have questions about the Bible, God or the spiritual life. Where can we turn when we need guidance from God's Word? Moody Radio encourages you to bring your Bible and spiritual life questions to Open Line with Dr. Michael Rydelnik every week. In this two-hour, live Bible Q&A program, your questions are always the focus. Dr. Rydelnik will provide practical answers straight from Scripture drawing from his wealth of knowledge and experience as both a pastor and professor.