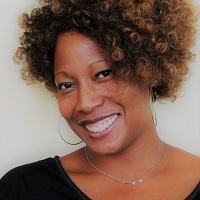 Tabi (pronounced "tob-by") Upton graduated from Biola University with a BA in psychology and from Colorado Christian University with a MA in counseling.  She has worked with families facing all types of life challenges, counseled military children living outside the U.S., and met with inmates in a local jail.  In addition to being a regular guest on local radio stations, her column, Mind Matters, ran in the Chattanooga Times Free Press for 13 years.  Tabi loves to laugh and find humor in everyday moments of life. Most importantly, she is excited to be able to share God's love and encouragement from Scripture with the listeners of Moody Radio Chattanooga.

Tom McElligott is excited to join the team at Moody Radio Chattanooga. He is a graduate of Rockbridge Seminary and has a BA in Communications from the University of Washington at Tacoma. Tom worked with at-risk teens in Tacoma while serving with Youth for Christ. He has also served as a youth pastor, associate pastor, lead pastor, and previously worked in radio in Washington state. Tom is celebrating 30 years of marriage with his wife Robyn, and enjoys sports, performing arts, and the recreational game of Cornhole.  His daily prayer is to be reminded that God can do immeasurably more than all we ask or imagine. 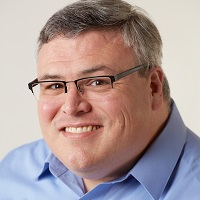 As the son of a pastor, Paul had the privilege of growing up in Louisiana, Montana, and Kansas. The seeds of a radio career began while listing to late-night AM radio from around the country. After receiving a communications degree from Oklahoma Baptist University, he worked on a Masters in Bible from Southwestern Baptist Theological Seminary. Paul has worked in the Dallas-Fort Worth area at KNRB and KCBI and in Southern Minnesota at KJLY before bringing his family to Chattanooga to join Moody Radio in 2001. Paul and his wife, Sandra, have five daughters. 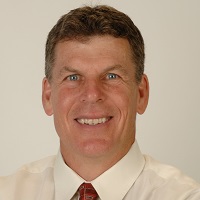 Chief Meteorologist Patrick Core loves living in the Tennessee Valley. Originally from Folsom, Louisiana, Patrick is a husband and father of three who enjoys the outdoors, fishing, gardening, and any kind of sport. Patrick also enjoys spending time with his family. In addition to serving at 88.9 Moody Radio, Patrick has been the chief meteorologist at WDEF News 12 Now since 1990  following a four-year stint at the Weather Channel, and WALB in Albany, Georgia.