Kurt and Kate are sleeping in today, but they're happy to share some highlights from recent interviews on Moody Radio Florida. 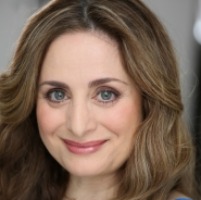 Tessa Afshar is the award-winning author of many biblical and inspirational historical fiction books, including Harvest of Gold which won a Christy Award and In the Field of Grace, a biblical fiction on the life of Ruth. Born in the Middle East, Tessa spent her teen years in England and later moved to the United States. Her conversion to Christianity in her twenties changed the course of her life. She holds a Master of Divinity from Yale, where she was co-chair of the Evangelical Fellowship. She served in women and prayer ministry for twenty years before becoming a full-time writer and speaker. 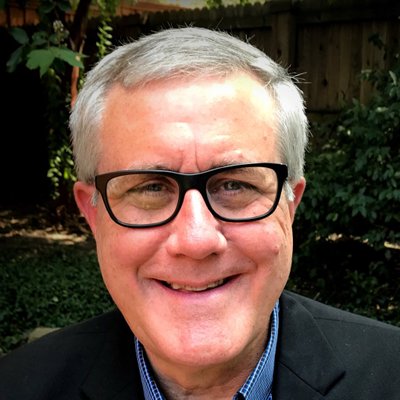 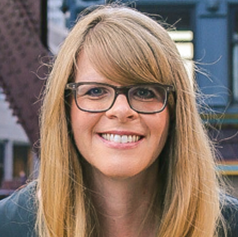 Dr. Deb Gorton directs the Clinical Mental Health Counseling program at Moody Theological Seminary, as well as the MTS Counseling Center. Author of Embracing Uncomfortable (Moody Publishers), she also serves as the Gary D. Chapman Chair of Marriage, Family Ministry, and Counseling of the Moody Bible Institute of Chicago. Dr. Gorton works as a change agent for individuals, organizations, and emerging leaders, helping them refine and embrace their purpose. She earned a PhD in Clinical Psychology from Fuller Graduate School of Psychology.