Letters Across the Divide

We as the Church need to be in the conversation about interracial reconciliation. What we're facing in our country right now is setting the stage for what might be the moment we've been waiting for. The death of George Floyd may be the flashpoint... but lasting change comes through both conversation and action. Dr. David Anderson wrote a book several years ago that speaks powerfully into our moment. It's called Letters Across the Divide: Two Friends Explore Racism, Friendship, and Faith. It's about a black minister and a white businessman who candidly discuss the obstacles, stereotypes, and sins that inhibit interracial reconciliation. 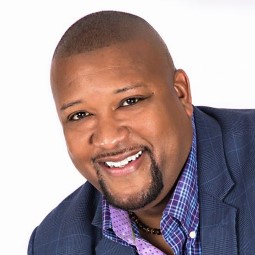