We're celebrating what God has done and asking you to help fund future ministry!
Will you stand with us and give today? 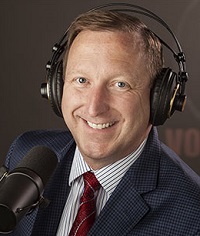 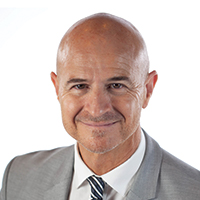 Mark Jobe serves as president of Moody Bible Institute and host of Moody Radio's Bold Steps. He is the author of Unstuck: Out of Your Cave into Your Call (Moody Publishers). He is also the founding pastor of New Life Community Church, a Chicago-based ministry with 27 locations throughout Chicago. Mark earned a diploma from Moody in 1984, a master’s degree from Moody Theological Seminary, and a doctorate in transformational leadership from Bakke Graduate University. He and his wife, Dee, have three adult children.