What Are You Reading?

"When I get a little money... I buy books. If any is left I buy food and clothes." - Erasmus

Summertime is a great time to read some excellent books to build up your faith. The Bible is always number one... but what are some other great Christian books that you would call "must reads"? Books old and new that make your short list of the "best of the best". Books that have made a huge impact on your life. Let's make our annual list! 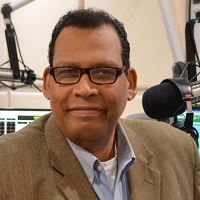