Are you a list maker or the recipient of someone making lists for you? Scripture is full of lists and Dr. Jim Coakley will take us through some of them in his radio Bible Study Tools classroom on Ken and Deb in the Morning. 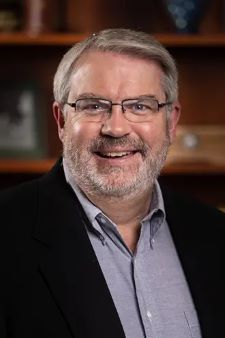 Dr. Jim Coakley has taught at Moody Bible Institute, specializing in Old Testament and Biblical Languages, since 1999. Prior to Moody he was involved in pastoral ministry for thirteen years. He has traveled to Israel multiple times as a tour leader and has also toured throughout Turkey. He was a contributor to The Moody Bible Commentary.