Hour 1: The Supreme Court and Religious Liberty: A Conversation with Jeremy Ramsey

The Supreme Court has recently ruled in an important religious freedom case. Alliance Defending Freedom Attorney Jeremy Ramsey walks us through the recent decision that reaffirmed a public coach's right to pray on the field after a football game. We'll hear about how coach Joseph Kennedy's personal decision to publicly pray on the field began a seven-year battle in court that ended with a Supreme Court affirmation to students and teachers that their religious freedom is protected at school.

Hour 2: A Daring Faith in a Cowardly World: A Conversation with Ken Harrison

Are you living up to God's calling in your life? If not, what is holding you back? Ken Harrison uses stories as a Los Angeles police officer to teach and illustrate deep truths regarding courage from God's Word. Ken discusses what we are being called to as followers of Jesus with a charge to stop going through the motions and start living boldly for Christ. 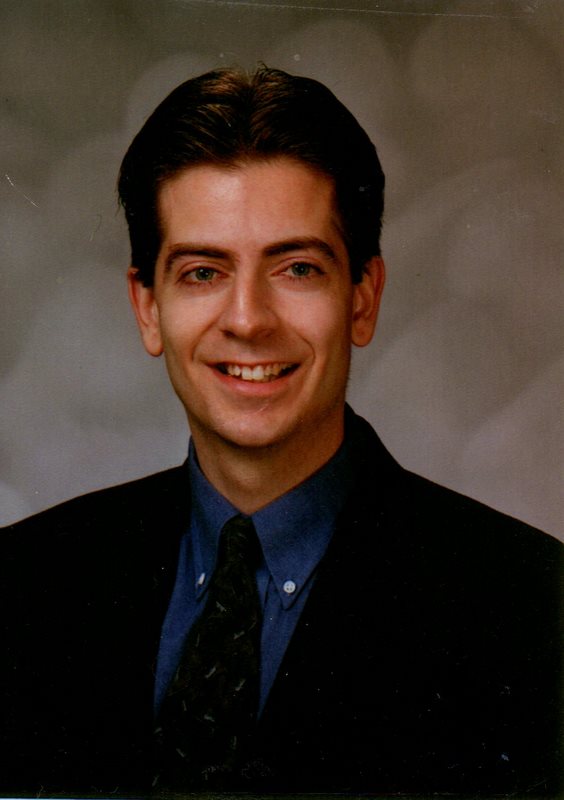 Jeremy Ramsey is licensed to practice law in Wisconsin and Illinois.  Jeremy is also an accredited attorney through the US Dept. of Veterans Affairs. Jeremy is also an allied attorney with the Alliance Defending Freedom, which is a Christian legal organization that provides the resources that will keep the door open for the spread of the Gospel through the legal defense of religious freedom, the sanctity of life, marriage, and the family.  He has assisted several Christians in defending their religious rights as stated under the First Amendment. 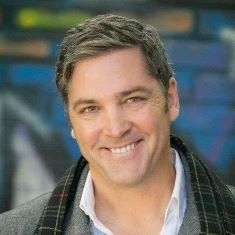 Ken Harrison is the volunteer chairman & CEO of Promise Keepers, where he works to inspire men to be bold, faithful, and godly fathers and husbands. He is also the CEO of WaterStone, which helps Christian donors give away $2 million weekly for God's Kingdom.