SCOTUS is set to announce a decision within the week regarding the Dobbs vs. Jackson case which could overturn Roe vs. Wade. What are the possible outcomes in the case and how will each decision impact abortion in America? Is there a way to protect life centers against the backlash and how can we best prepare and pray for this landmark decision? Cedarville University’s Director of the Center for Political Studies Dr. Mark Caleb Smith will offer his scholarly look at this case and the possible outcomes, along with insight as to how to navigate the decision as Christ-followers on today’s Ken and Deb in the Morning.

Hour 2: Characters of Creation: A Conversation with Daniel Darling

Travel back to the very beginning to revisit the characters of Creation with Daniel Darling. Daniel says that every single question we have about the world and about almost everything is rooted in this book of beginnings. Learn some fresh insights into the first people in God’s unfolding plan of redemption and rediscover how you are the work of a loving Creator. 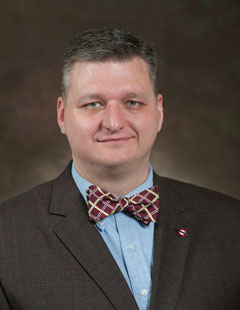 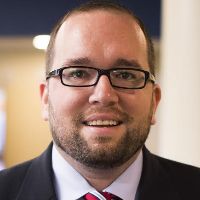 Daniel Darling is an author, pastor, and leader. He is the director of the
Land Center for Cultural Engagement at Southwestern Baptist
Theological Seminary. Dan is a bestselling author of several books,
including The Characters of Creation, The Characters of Easter, and The
Characters of Christmas. Dan is a columnist for World magazine and
a regular contributor to USA Today. Dan speaks and preaches around
the country and is regularly interviewed on radio and television,
including MSNBC’s Morning Joe and CNN and Fox. He is the host of
a popular podcast, The Way Home as well as a weekly show What Do
You Think With Dan Darling. Dan and his wife Angela reside in Texas
with their four children.