Father’s Day is Sunday and while the culture may understate the role of “dad” in a child’s life, research reveals that “dads matter.” Former NFL player Jeff Kemp is championing “dads matter” with the message that every child needs an involved and intentional father and father figure in their lives. Fatherhood Ambassador Jeff Kemp encourages dads and champions the role of “dad." Dads, don’t miss this call to step up and join together to be what God has designed you to be for the sake of your children and grandchildren.

Hour 2: Dad, YOU matter: A Conversation with Danny Huerta

Dad, if you are needing assurance that YOU are vital to your family, listen to this conversation with Focus on the Family's Vice President of Parenting and Youth, Dr. Danny Huerta. Danny will communicate what the research shows regarding the importance of a father in the home and how your involvement is crucial. Don't miss this opportunity to hear ways to grow your relationship with your kids and be encouraged that your efforts are worth it! 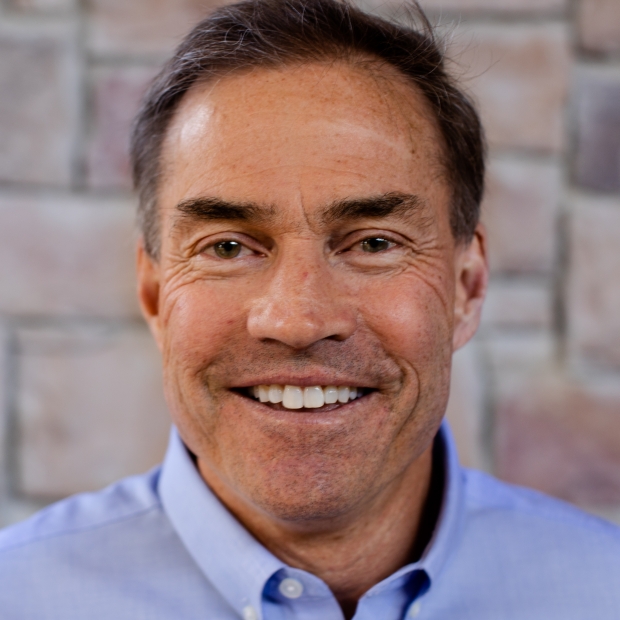 Jeff Kemp is a Quarterback for strengthening families! Jeff Kemp was an NFL quarterback for 11 years with the Rams, Niners, Seahawks, and Eagles. Now, he champions fatherhood, manhood, and men's friendships in Christ through his life and role at Fatherhood CoMission. Jeff is married to Stacy and is the father of 4 married sons and grampa to 6. 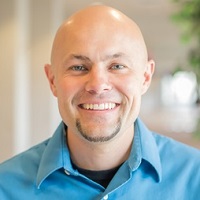