The Stranger at Our Shore: A Conversation with Joshua Sherif

Does your church have a strategy to reach out and share the good news with the stranger among us, to those who have left their home country to find refuge in your community? Pastor Joshua Sherif has a gripping tale of escape from Egypt and a journey out of Islam into new life in Christ and shares some of his incredible story with us.  Joshua now challenges Christians to cast a wider net for discipleship in our communities and to not harden our hearts toward the stranger among us, but to embrace God’s heart for drawing all men to Himself. 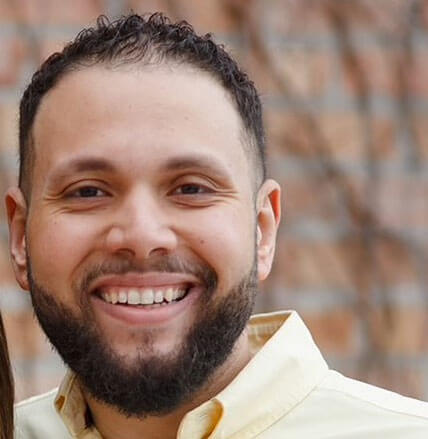 Joshua Sherif was born in Egypt to a Muslim family and immigrated to the United States, where he later came to faith in Jesus. For the past decade, he has planted and pastored in Albany Park, Chicago, IL, one of the most diverse neighborhoods in the country. His congregation represents more than thirty nationalities, speaking twenty languages. Josh has enjoyed his years equipping and coaching other missionaries and pastors around the world. His story was featured in Love Costs Everything, a documentary produced by CIY and Voice of the Martyrs, concerning Christian persecution.