How do you handle conflict with those you love? What happens when you and your spouse disagree, do you feel heard or dismissed? Pastor Ed Hedding joins Ken and Deb the day after Valentine’s Day to talk about one of those realities of life in a relationship that many wish they could avoid and run from, but if handled well will help us grow in intimacy and maturity.

Hour 2: Voice of the Martyrs Update with Todd Nettleton

Last Sunday marked 5 years since Pastor Raymond Koh went missing in Malaysia. Voice of the Martyr’s Todd Nettleton brings his story to mind with encouragement to not forget nor give up praying for Pastor Koh and his family. We also hear about the why behind recent persecution among gospel workers in SE Asia, along with details on a free opportunity for your church to view the film “Sabina.”  Keep up to date with the latest stories and triumphs from the persecuted church during this bi-monthly update from Voice of the Martyrs Todd Nettleton on Ken and Deb in the Morning.

How does the Gospel free us to love others without losing truth? Pastors Adam Barr and Ron Citlau say the homosexuality issue is tearing apart families, friendship, and churches, but there is a way to both honor and love those different from us and stand for truth. As we focus on being called to love this week, join us for this timely conversation on how the issue of sexuality cuts to the heart of what the gospel is all about and how it transforms us! 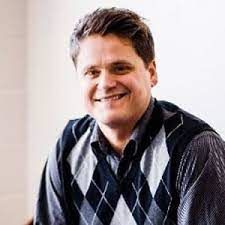 Adam Barr (MDiv, ThM), along with his wife, Jen, is the founder of Inheritance, a church-multiplying movement located in Grand Rapids, MI. In addition to 20+ years of ministry in the local church, Adam speaks and has published on Christianity and Culture, helping followers of Jesus pursue mission in an increasingly post-Christian society. Adam and Jen live with their four sons in Grand Rapids, Michigan. 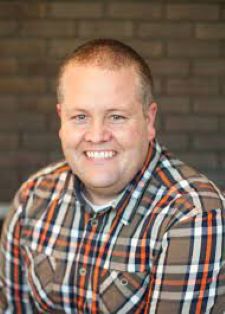 Ron Citlau(MDiv, Western Theological Seminary) is the lead pastor of Calvary Church near Chicago. Ron helped produce curriculum on sexual healing not used by Desert Stream Ministries in hundreds of churches throughout the country. Ron lives with his wife, Amy, in Crown Point, Indiana.