What should be important to God's people as they gather? Why is it vital for believers to be in community with fellow believers? Pastor Doug Rowland addresses these questions as he takes us to the book of Hebrews on Ken and Deb in the Morning.

Would you like to share the story of Pilgrims Progress with your young readers, but feel it may be too hard for them to understand? Did you know this classic work has been adapted for children and is available through Moody Publishers? Illustrator Joe Sutphin joins Ken and Deb to talk about a fresh, imaginative new edition of Little Pilgrims Progress. Joe Sutphin portrays the characters of Bunyan’s tale as animals living in a woodland realm and is perfect for bedtime reading with children or grandchildren! 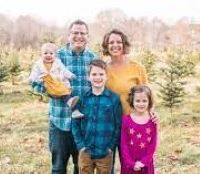 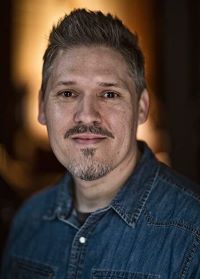 Joe Sutphin is an illustrator of books for kids such as Andrew Peterson’s beloved Wingfeather Saga, the New York Times bestselling Word of Mouse by James Patterson, and the official graphic novel adaptation of Richard Adams’s timeless classic, Watership Down (Ten Speed, 2022). His love of nature, and of the living creatures in the fields and woods around his home, has informed his art for much of his life. Joe lives in a barn in Ohio with his wife, Gina, and a bunch of cats.