Hour 1: When Thoughts and Prayers Aren't Enough: A Conversation with Taylor Schumann

After the news vehicles drive away and the media moves on, the ripple effect of gun violence continues in lives and communities. Taylor Schumann has lived out what most of us just see as statistics during the nightly news, a workplace shooting. Through this experience, she learned what survivors of gun violence go through and wants others to consider the personal and societal toll that the numbers don’t show. Taylor challenges the church to not remain silent on this issue, but to engage in the conversation for the sake of victims, survivors, and families.

How often do you read of gold tumors and rats? Today's scripture for the Tuesday Teaching is in 1 Samuel where these two unusual gift choices are found. Listen for Gerad Hall's exposition of God's Word in 1 Samuel 6 and for the practical application for the living out of our faith in 2021. 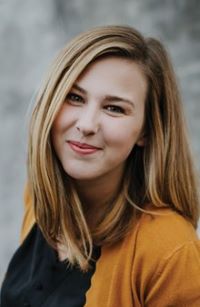 Taylor S. Schumann is a survivor of the April 2013 shooting at a college in Christiansburg, Virginia. She is a writer and activist whose writing has appeared in Christianity Today, Sojourners, and Fathom. She is a contributor to If I Don't Make It, I Love You: Survivors in the Aftermath of School Shootings. Taylor and her family live in Charleston, South Carolina. 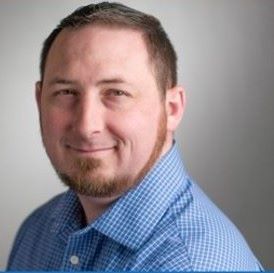