Hour 1: Why Christians Should Stand with Israel: A Prepared Devotional Thought with Pastor Ed Hedding

We are seeing a rise in Anti-Semitism in the world and in our country, many times the hatred being veiled in concern. The recent media coverage of the missile attacks has uncovered how the world views Israel and just this weekend a new leader has been sworn in. How should Christians respond to what is happening in the nation of Israel? Pastor Ed Hedding takes us to scripture to show us why Christ-followers must stand with Israel. Listen to this important look at what the Bible says about what’s in the news today.

After a record-breaking five terms, Benjamin Netanyahu, lost his hold on power in Israel ushering a new leader, Naftali Bennett. Who is Israel’s new leader and what changes could this mean for the nation? Dr. Glen Duerr joins Ken and Deb to talk about the new prime minister along with the make-up of the new coalition government. Dr. Duerr offers a biblical perspective on the changes and discuss the ideological differences that will most likely present challenges to the Israeli government in the days to come. 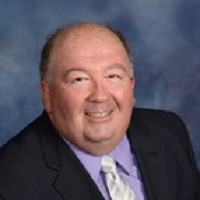 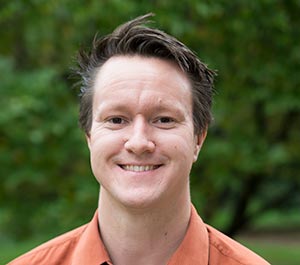