Hour 1: All Heaven and Nature Sing - with Bill Gaither

On Friday's Mornings with Eric and Brigitte, Grammy award winner, Bill Gaither will join us to talk about a Christmas special, All Heaven and Nature Sing with Bill Gaither & Friends, partnering with TBN and airing for the first time on Friday, December 9 at 8 p.m. ET. Taking the stage with Gaither and the Gaither Vocal Band will be singer and songwriter Mark Lowry, as well as Gospel Music Hall of Fame members, The Nelons, popular female vocalist, Ladye Love Smith and talented male vocalist, Gene McDonald.

Hour 2: Hosanna in Excelsis - with David and Barbara Leeman

Stop and think about it. How many songs have you heard of that have been written to commemorate a baby's birth? Not too many, in this modern day and age. However, there are hundreds, perhaps, thousands, of songs that have been written about the birth of Jesus. David and Barbara Leeman, authors of the book, Hosanna in Excelsis, join Mornings with Eric and Brigitte on Friday to share a small collection of over 40 songs that provide rich and beautiful words for our worship of the God who sent His Son to earth.

On Friday's Mornings with Eric and Brigitte, WRMB Station Manager Jesse Carroccio joins us to share some of the highlights of spreading the gospel and serving in ministry at Moody Radio South Florida in 2022, and he will also focus on some of our key goals for the coming year. 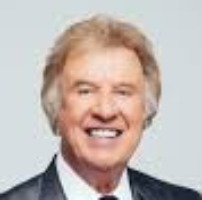 William J. Gaither is an American singer and songwriter of Southern gospel and Contemporary Christian music. He has written numerous popular Christian songs with his wife Gloria; he is also known for performing as part of the Bill Gaither Trio and the Gaither Vocal Band. 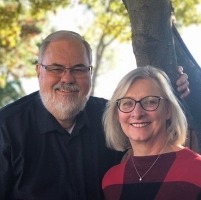 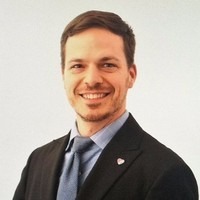