It's National Adoption Month, and for many child welfare advocates, this month is an opportunity to remind others that good intentions alone are not sufficient when making care decisions for orphaned and vulnerable children. Christians who are interested in adopting or even supporting adoption must prioritize following the lead of the best available research and proven practices. On Tuesday's Mornings with Eric and Brigitte, Jedd Medefind, President of the Christian Alliance for Orphans, shares how the principle of subsidiarity, or meeting needs as close to home as possible, accomplishes this.

Statistics show that 2 out of 3 previously incarcerated individuals with end up being re-arrested after their release. Prison Fellowship believes that a restorative approach to prisoners, former prisoners, and all those affected by crime and incarceration can make communities safer and healthier. On Wednesday's Mornings with Eric and Brigitte, Jesse Wiese, VP of program design and evaluation at PF, oversees a new program, the Good Citizenship Model, and he shares a new approach that makes human flourishing the goal after serving time in prison. 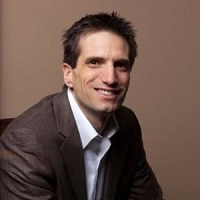 Jedd Medefind serves as President of the Christian Alliance for Orphans. Prior to his this role, Jedd served in the White House as a Special Assistant to President George W. Bush, leading the Office of Faith-Based and Community Initiatives. Jedd has seen (and experienced!) that lives are turned upside-down when Christians begin to reflect God’s heart through adoption, foster care and service to orphans worldwide. Jedd Medefind loves journeying life with his wife, Rachel.  He relishes wrestling matches with his five children—Siena, Marin, Eden, Lincoln, and Phoebe.  Most of all, he desires to reflect the heart of Jesus Christ in all of life. 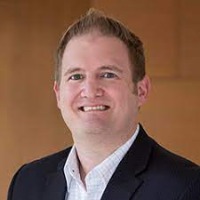