Hour 1: Expanding the Reach of Bold Steps Across Africa with TWR - with John Summerville

Moody Radio is partnering with Trans World Radio, where we broadcast the gospel around the world. As we join hands together, people in Malawi, Nigeria, and Singapore will be able to tune in to TWR and listen to Bold Steps with Mark Jobe, hearing the good news of Jesus. On Wednesday's Mornings with Eric and Brigitte, John Summerville, Director of Radio Station Partnerships, joins us to talk about this upcoming campaign at Moody Radio South Florida on November 14 and 15 to reach 230 million people in Singapore, Nigeria, and Malawi.

Hour 2: The Battle for the Warrior's Soul - with Gregory Wark

A full 22% of U.S. suicides are military veterans--those who risked their lives to serve and protect our country/freedoms. But many who serve or are retired endure unrelenting issues and life-altering ailments that make life unbearable. On Wednesday's Mornings with Eric and Brigitte, co-author of The Warfighter's Soul: Engaging in the Battle for the Warrior's Soul, shares that for over 27 years he has exposed the trauma and forces that attack the mind, soul and lives of military and veterans and has guided them through crisis counseling, mentorship, and reintegration.

On Wednesday's Mornings with Eric and Brigitte, Professor of Political Science, Mark Caleb Smith from Cedarville University joins us in the aftermath of the midterm elections to give some perspective on what's ahead for us as Americans. 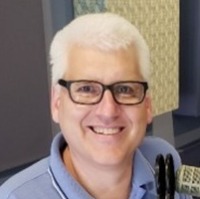 John Summerville works as a Director, Radio Partnerships at Trans World Radio, which is a Broadcasting company with an estimated 122 employees and founded in 1952. They are part of the Marketing Operations team, and John is currently based in Cary, North Carolina. 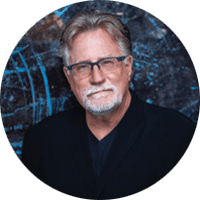 Gregory Wark was a lead pastor for four decades. Now, Greg mentors soldiers, law enforcement officers, and their families in coping with the emotional fallout of those careers. 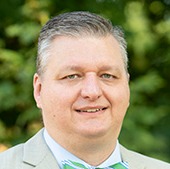