The Russian invasion of Ukraine has created a humanitarian crisis unlike any other since the second World War. Millions of Ukrainians are displaced seeking refuge in Poland, Moldova, and other neighboring countries. Keys for Kids Ministries is partnering with Mission Eurasia and Send International to provide 200,000 copies of our devotionals in Russian and Ukrainian to give spiritual hope to kids, teens, and families who are now homeless. On Thursday's Mornings with Eric and Brigitte, Greg Yoder, President of Keys for Kids Ministries joins us to share how they are hopeful that this ministry's outreach will ignite a passion for Christ in Ukrainian kids, teens, and families in this time of chaos.

Hour 2: Ramadan: Stories of Hope From the Muslim World

Sharing the gospel with those from different cultures and belief systems can sometimes seem futile, especially when it comes to reaching Muslims. But our God is the God of the Impossible! Through years of work with Call of Hope--a ministry that reaches Muslim communities--Rev. Stefano Fehr and our guest today, Dr. Samuel Naaman, have witnessed countless episodes of God's saving grace flourishing in the midst of adversity. Don't miss Mornings with Eric and Brigitte on Thursday to hear amazing testimonies of people from a Muslim background coming to personal faith in Jesus Christ. 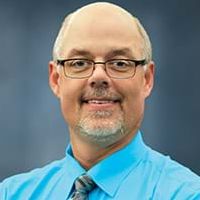 Greg Yoder is Executive Director of Keys for Kids Ministries. He was previously the executive for Mission Network News. He also serves on the board of Orphan Outreach. 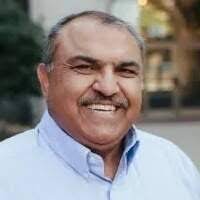 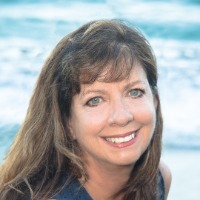