Friday is Day 17 of our Mornings with Eric and Brigitte Book Club. Join along in our festive advent discussion!

On Friday's Mornings with Eric and Brigitte, Andy Erwin, co-producer of the film, American Underdog, Andy Erwin, joins us to talk about the story of NFL MVP and Hall of Fame quarterback, Kurt Warner, who went from stocking shelves at a supermarket to becoming an American Football star. It is an inspirational true story of a man who persevered, receiving support and encouragement from his family, coaches, and teammates, and then finding the strength to show the world the champion that he became.

The vision of FCA is to see the world transformed by Jesus Christ through the influence of coaches and athletes. The gospel is being presented through 39 FCA huddles in 26 schools to over 1,200 student-athletes and coaches, weekly. On Friday's Mornings with Eric and Brigitte, FCA South Atlantic Multi Area Director, Desmond Cook joins us to talk about the upcoming annual Orange Bowl Prayer Breakfast on Wednesday, December 29, 2021 at the Signature Grand in Davie. Twan Russell will be the keynote speaker, so come hear what God is doing in the lives of coaches and athletes through FCA! 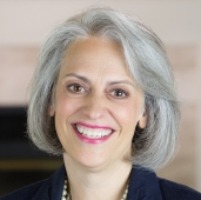 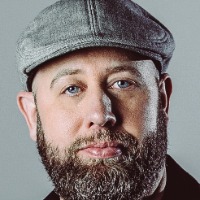 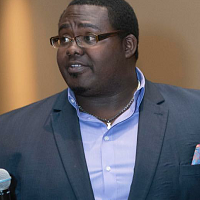