Hour 1: Show Me the Father

Producer of the new feature, Show Me the Father, Mark Miller joins Mornings with Eric and Brigitte on Thursday to talk about this new documentary to be released on September 10, 2021. This is the first documentary written by the Kendrick brothers, which talks about the need in everyone's life for a father, and the responsibility a father has to pass on the blessing in their family. It can also be the story of redemption and second chances when men realize the role they play is so very important in their children’s lives.

There are many methods and ministries being used to reach and touch people’s lives, and in recent years the growing number of quality faith-based films have truly been lights in the darkness to thousands of movie-goers. Movie advocate Stan Goldenberg joins Mornings with Eric and Brigitte on Friday to share details on the exciting line-up of faith-based films coming to theaters in 2021. 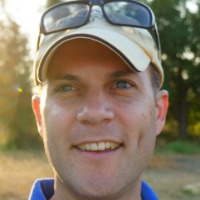 Mark Miller joined the Kendrick Brothers’ team in September 2019 as a special-projects producer. Kendrick Brothers’ Show Me the Father is his first feature-length project after more than 20 years in the creative industry as an audio engineer, videographer, photographer, and editor. Mark owned and operated a multimedia production company in India for 8 years with clients that included Marriott hotels, the European Commission, Bell Pottinger Wired and multiple non-profit organizations.  He has a particular interest in history and telling non-fiction stories that move viewers to think critically. Mark is married to his wife, Heather, lives in Albany, Georgia, and is father to four boys (who are quickly becoming men). 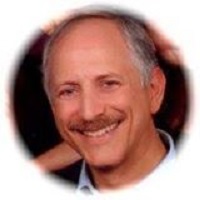