Hour 1: What If Jesus Was Serious About Prayer

People like to say, "Prayer works." But what does that mean? Prayer works for what? Getting the answers from God that we want so much? While God certainly cares for your deepest needs, our author wants you to know that prayer is so much more than a two-way transaction with a heavenly vending machine. Pastor and speaker, Skye Jethani joins Mornings with Eric and Brigitte on Thursday and wants to take you deeper into what Jesus, the lover of your soul, had to say about talking with God.

Hour 2: When Someone You Love Considers Suicide

Heather Palacios is on a mission at WONDHERFUL to save one more life today by reaching individuals or their loved ones who are going through a mentally difficult time. Thursday, on Mornings with Eric and Brigitte, Heather will share her story of surviving several suicide attempts and how she has found freedom in Christ! 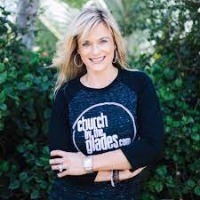 Heather is married to Raul Palacios and they have two sons, DJ and Andy. Raul and Heather are on staff at Church by the Glades.  Heather is a graduate of Judson University, where she received a BA in Business Management. Heather is also founder of “WondHerful,” a mission dedicated to mental health and suicide extinction through blog posts, social media posts (@WondHerful), and an eclectic speaking circuit that includes churches, businesses, prisons, police stations, schools, halfway houses, psychiatric wards. Heather is a suicide survivor and a diagnosed bipolar who believes that if you wake up breathing, that’s your proof to keep going! 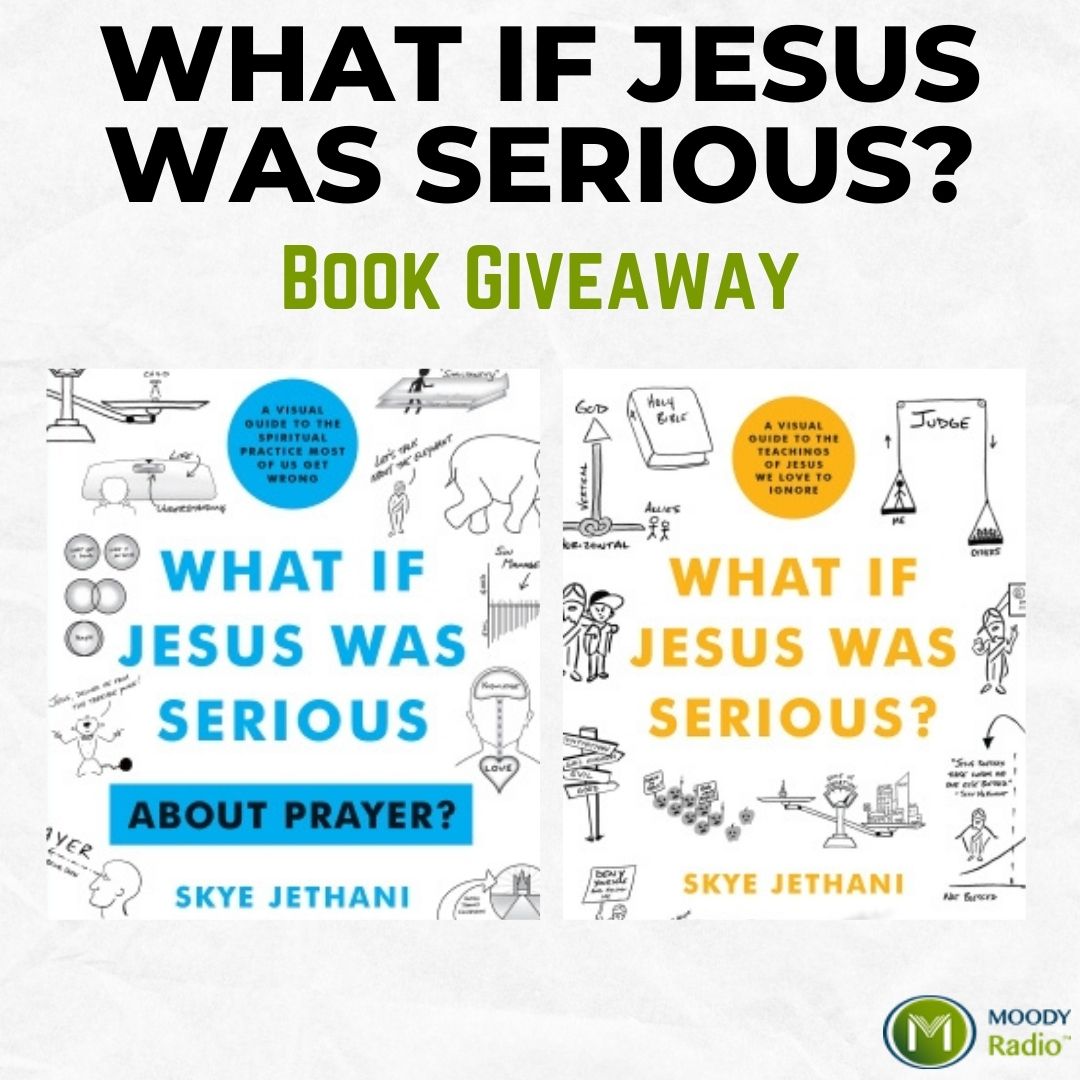