How much thought do you give before you open your mouth to speak? Do the words that we speak matter for eternity? Even though many times conspiracy theories contain dangerous, harmful information, such explanations have a long, unfortunate history among Christians, and recently 49% of U.S. Protestant pastors say they frequently hear church members repeating them. Daniel Darling joins Mornings with Eric and Brigitte on Tuesday to discuss how conspiracy theories run contrary to the Christian life and biblical teaching, because Jesus Christ should always be our source of wonder and awe.

Hour 2: Raising 'Other-Centered Kids' in a 'Me' Centered World

Our kids are sometimes just like we are--enough is never enough. Kids will always want something else--they come by it naturally. Simply put, we are selfish. How do we raise kids, who are by nature self-centered, in a culture that caters to this inclination which you and I know is not satisfying, not right and will only lead to more selfishness? Tuesday on Mornings with Eric and Brigitte Susan Alexander Yates gives us five ideas to help us raise kids in becoming ‘other-centered.’ Raising Other-Centered Kids in a Me Centered World 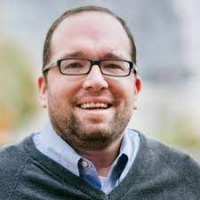 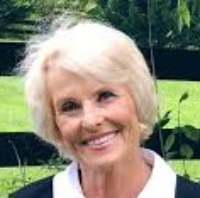 Susan Yates is a mom to five children (including a set of twins) and grandmother to 21 (including a set of quadruplets!). She has been married to her husband, John, for 50 years. They live in Falls Church, Virginia, a Washington D.C. suburb where John is the Senior Pastor of The Falls Church Anglican Church. She has written many books and speak on the subjects of marriage, parenting, faith issues, and women’s issues.