"Blind Eyes Opened" is a first-of-a-kind Christian documentary that dives deep into the sex trafficking industry in the U.S.  Monday on Mornings with Eric and Brigitte Executive Producer, Geoffrey Rogers talks about how the film exposes the darkness that fuels demand, highlights survivors' transformations through Christ, engages lawmakers, law enforcement, organizations, ministries and experts across the country committed to ending the atrocities, all the while showing Christ as the hope for all involved.

Hour 2: How God Can Transform Your Life (Best Of)-Daryl Strawberry

Darryl Strawberry, former Major League Baseball player and World Series winner, joins Mornings with Eric and Brigitte on Monday to share the foundational principles that transformed his life from the inside out and will help us learn to make small, daily decisions to follow God into a life of faith, health, and freedom.

Monday on Mornings with Eric and Brigitte Senate Barry Black will reflect on the life of Martin Luther King and how he impacted his life in so many ways.  Barry C. Black is the 62nd chaplain of the United States Senate, and he was elected to this position on June 27, 2003, becoming the first African American to hold this office. 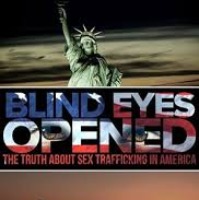 Blind Eyes Opened is a first-of-a-kind Christian documentary that dives deep into the sex trafficking industry in the U.S. It will be in theaters for one night only on Thursday, January 23. 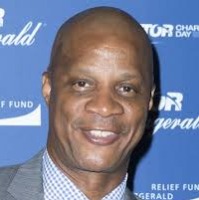 Darryl Strawberry is a former Major League Baseball player, four-time World series winner, eight-time All-Star, and National Baseball Hall of Fame nominee. Today Darryl serves the Lord Jesus Christ by spreading a message of hope and restoration through the power of the gospel. 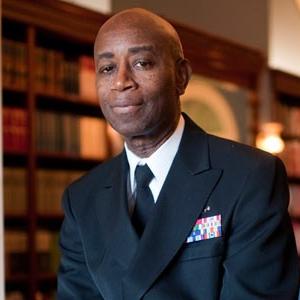