It's sad that in this age of limitless digital connections, we are somehow lonelier than ever. When we are lonely, we are at greater risk than when we smoke or overeat, but we would sooner label ourselves overweight than admit we are lonely.  Friday on Mornings with Eric and Brigitte, author, speaker and Bible teacher, Kim Wier shares from her new book, The Art of Friendship, that the answer isn't found in more connections, but deeper ones that mirror God himself as the original Friend.

The Super Bowl Breakfast has taken place in the Super Bowl host city every year since 1988, drawing sellout crowds to hear from some of sport’s biggest names, and this year it's in Miami!  The Athletes in Action Bart Starr Award will again honor the NFL player who best exemplifies outstanding character and leadership in the home, on the field and in the community. Friday, former NFL football player, Glenn Blackwood will join Mornings with Eric and Brigitte to share some insight into his life as a professional football player and how his faith in Jesus Christ impacted his life. 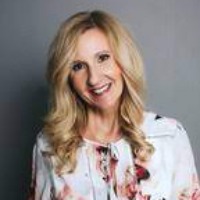 Kim Wier is a writer, Bible teacher, speaker, and talk radio and podcast host. She share her passion of engaging women in a transforming relationship with God and has authored five books, written more than 1500 newspaper columns, hosted talk radio for 14 years. 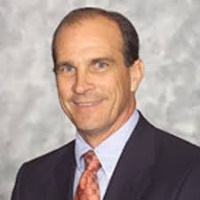 Glenn Allen Blackwood is a retired professional football player, and he played safety for nine seasons in the National Football League. His brother Lyle Blackwood also played in the NFL, and they were teammates from 1981 through 1986 with the Miami Dolphins. He won several prestigious honors during his football career and participated in two Super Bowls.  He is married to his wife, Beth, and together they have four children – Mary Caitlin, Jake, Caroline & Annelise.