Hour 1: Good News on the Economy!

Do we realize how blessed we are to live in the United States?  Housing prices have roared back giving homeowners tremendous equity, gas for cars and natural gas remain very low in price, interest rates and inflation are low, not to mention the unemployment rate.  This is just the beginning of a list of blessings we enjoy that Moody Radio financial expert, Glenn Zimmerman will share during Mornings with Eric and Brigitte on Monday.  Don't miss this encouraging discussion!

Hour 2: Update on Conflict in the Middle East

Recently, President Trump announced he is pulling U.S. troops out of northern Syria—clearing the way for a Turkish invasion of Syria and putting our Kurdish allies and Syria’s remaining Christian population in peril. Monday on Mornings with Eric and Brigitte, Mindy Belz, senior editor at WORLD Magazine and author of They Say We Are Infidels: On the Run from ISIS with Persecuted Christians in the Middle East, will bring us up to date and talk about the importance of this conflict on the world stage. 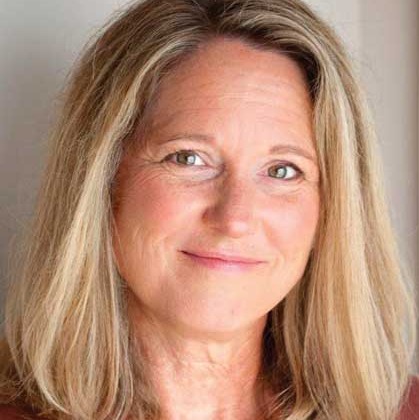 Mindy Belz is the senior editor of WORLD magazine. Writing for the publication since 1986, she has covered war in the Balkans, Sudan, Iraq, and Afghanistan—and has reported also from Nigeria, Syria, Turkey, Haiti, and elsewhere.  Mindy is a contributing author of Sorrow and Blood: Christian Mission in Contexts of Suffering, Persecution, and Martyrdom and speaks frequently about persecution and survival in the Middle East.  Mindy worked on Capitol Hill and attended George Washington University, but for more than thirty years has lived in Asheville, NC, where she is a wife and mother of four children.