Hour 1: Bibles for the Persecuted Church

The goal of Bible League's spring campaign, Stand With Them: Bibles for the Persecuted Church, is to send the hope of God's Word to 31,000 persecuted women, men and teens in parts of Asia, Africa, Europe, Latin America, and the Middle East.  Join Eric and Audrey Mornings on Wednesday as they speak with the Senior Director of Broadcast Media of Bible League International, Michael Woolworth,  about a 14-year-old Syrian refugee he met in the Middle East who was rescued from violent Islam and is suffering big time because he follows Jesus.

Breakthrough the movie is based on the inspirational true story of one mother’s unfaltering love in the face of impossible odds.  Join Eric and Audrey Mornings on Wednesday as they speak with Pastor Jason Noble of St. Peters Missouri about this mother's steadfast belief that inspired those around her and instilled in all the enthralling reminder that faith and love can create a mountain of hope, and sometimes even a miracle. 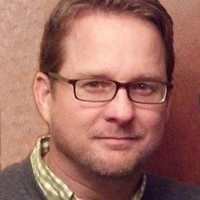 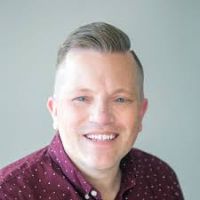