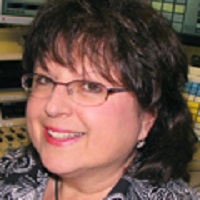 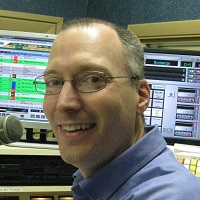 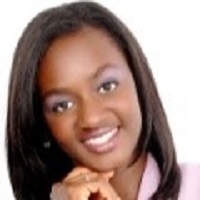 Brigitte Sylvestre is the News/Community Service Director for Moody Radio South Florida. Brigitte is a Florida native from Coral Springs. She received her B.A. from Palm Beach Atlantic University and joined the Moody Radio team in 2007.  She has been married to her dear husband, Gibson, since 2007. Together, Gibson and Brigitte enjoy short-term mission opportunities and sharing the Good News of Jesus Christ locally and abroad.