Hour 1: The Truth About Abortion Recovery

In "The Problem of Pain" C.S. Lewis wrote, 'Pain insists upon being attended to.  God whispers to us in our pleasures, speaks in our conscience, but shouts in our pain: it is His megaphone to rouse a deaf world.' In our society today the "Shout Your Abortion Movement" is an attempt to silence the emotional and psychological pain most women feel who have had an abortion, as if shouting about it will bring healing.  But just the opposite is true. Thursday on Eric and Audrey Mornings we'll talk to Jane Winn, an abortion therapist and Jannique Stewart, a prolife apologist who are courageous enough to tell the truth, bringing healing and hope.

Hour 2: Beautifully Broken: the Story Behind the Movie

A financial advisor from Nashville had his life changed after a chance connection between a Rwandan refugee and the Rwandan girl his family sponsored. That connection intertwined three families—one American, two Rwandan—on an unbelievable journey. Join Eric and Audrey Mornings on Thursday as they speak with Randy Hartley, Executive Producer of a new movie being released on August 24.

Also on Thursday Eric and Audrey Mornings spoke to Nancy McDonald, President and CEO of Hope Women's Centers about the protests staged outside their facility in Broward County on Wednesday. 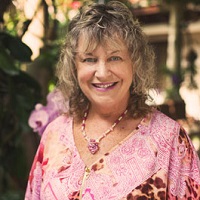 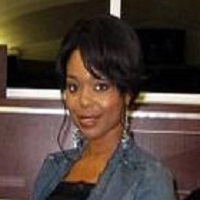 Jannique Stewart founded Love Protects in 2011, a ministry focused on biblical sexuality. She speaks to thousands of teens each year in order to help them connect sexual activity with abortion and to discover the importance of sexual chastity (purity). 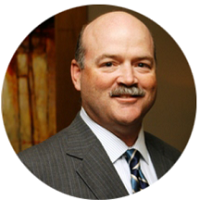 Randy Hartley, a financial advisor from Nashville, had his life changed after a chance connection between a Rwandan refugee and the Rwandan girl his family sponsored.  That connection intertwined three families—one American, two Rwandan—on a journey that has now been made into a major motion picture debuting August 24th titled BEAUTIFULLY BROKEN.