Hour 1: A Continuing Discussion on Immigration

Immigration. It's a hot button topic with a lot of rhetoric but so far not a lot of legislative solutions.  When dealing with this decades old issue, it might be beneficial to start from the beginning.Eric and Audrey Mornings will welcome Dave Zanotti, Founder and Host of the American Policy Roundtable on Tuesday to share how important borders are for America and its national sovereignty.  Also on Tuesday Matthew Soerens, U.S. Director of Church Mobilization for World Relief will join Eric and Audrey to discuss how we stem the tide of the thousands knocking on America's doors and/or fix our broken system so people have better opportunities to come in lawfully.

Hour 2: The Founding of Our Nation

Also, during the second segment of Eric and Audrey Mornings, Jerry Newcome, author of The Book that Made America: How the Bible Formed Our Nation will join the team to discuss the founding of our nation on biblical principles. 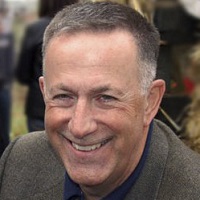 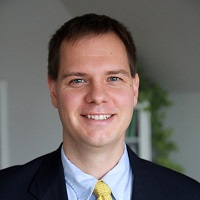 Matthew Soerens serves as the US Church Training Specialist for World Relief, which is the humanitarian arm of the National Association of Evangelicals.  In that role, he helps evangelical churches to understand the realities of immigration and to respond in ways guided by biblical values. 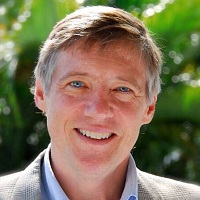