Special guest, Scott Hamilton, talks with Dawn and Steve about his new books, Fritzy Finds a Hat and Finish First!

Moody President, Dr. Mark Jobe, and Chris Brooks, host of Equipped, will join Dawn and Steve for the third hour of the morning show. 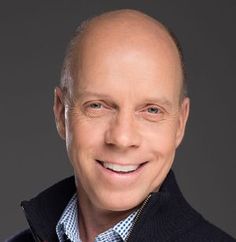 Scott Hamilton is a living example of good guys who finish first. He is a New York Times bestselling author, Olympic champion, cancer survivor, broadcaster, motivational speaker, author, husband, father, eternal optimist, and firm believer that the only disability in life is a bad attitude. For more than twenty years, Scott has inspired audiences throughout the country with the story of his life and how he has overcome adversities.