Chris Fabry, host of Chris Fabry Live, is a guest on Dawn and Steve Mornings!

Moody author, Ron Hutchcraft, is a guest on Dawn and Steve Mornings!

Janet Parshall, host of In the Market,  is a guest on Dawn and Steve Mornings! 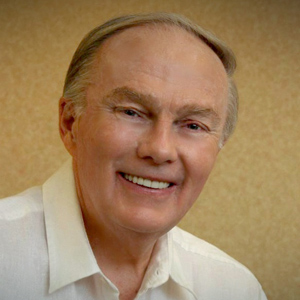 A veteran of youth and family work, Ron Hutchcraft has presented the Gospel across North America and around the world. Ron is currently involved in ongoing ministry outreach to and with Native Americans, and is founder of the "On Eagles' Wings" Native ministry. Ron still enjoys speaking across the country and writing in his spare time.
Janet Parshall