In a recent documentary, the Pope called for the passage of civil union laws for same-sex couples. In light of this announcement, Dawn and Steve will look at an article from Crossway titled "5 Questions about Homosexuality" by Kevin DeYoung.

Moody author, Justin Holcomb, joins the conversation on Dawn and Steve Mornings to discuss domestic violence and why it is so important to have a safety plan.

Special musical guests, The Nelsons, are in-studio today! This amazingly talented family join Dawn and Steve Mornings to share about their latest album, Peace At Last! 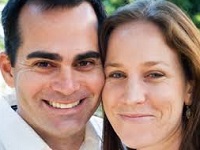 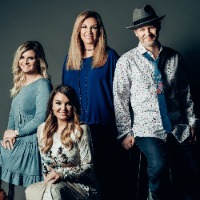 Offering a captivating blend of gospel, a cappella, hymns, Americana, folk, and inspirational music, the Nelons are a world-class talented family.  The ensemble is led by the legendary, multi-award winning vocalist, co-founding member Kelly Nelon Clark and her husband, the versatile singer, songwriter, musician, and producer, Jason Clark.  Their daughters, Amber and Autumn, complete this supremely gifted musical troupe as they contribute their powerful vocals to this traveling family band’s harmonic sound.