How do we live faithfully in a country becoming more and more hostile to our faith in Christ? Like the Israelites in Babylon, we must find a way to maintain our faith in the midst of a pagan culture. But that requires we answer two crucial questions:

As we celebrate the release of Andrew Brunson, Voice of the Martyrs has an update on Aisa Bibi, still held captive after much negotiation. We turn our attention to Turkey, where Islam has embraced deep violence. 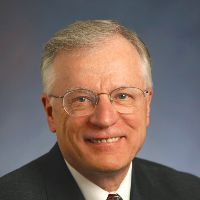 Dr. Erwin W. Lutzer is Pastor Emeritus of The Moody Church where he served as the Senior Pastor for 36 years. A clear expositor of the Bible, he is the featured speaker on three radio programs that are heard on more than 1,000 outlets in the United States and around the world:

His speaking engagements include Bible conferences and seminars, both domestically and internationally, including: Russia, the Republic of Belarus, Germany, Scotland, Guatemala, and Japan. He also leads tours to Israel and the cities of the Protestant Reformation in Europe. 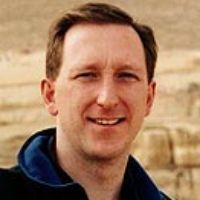 Todd Nettleton is the Chief of Media Relations and Message Integration for The Voice of the Martyrs and the host of The Voice of the Martyrs Radio. Todd serves as a voice for persecuted Christians, working with the media to tell people in the United States about the faithfulness of Christ’s followers in 60+ nations where they face persecution. During 19 years serving at VOM, Todd has traveled to more than 20 nations to interview hundreds of Christians who have endured persecution.

Join Kelli Thompson and Steve Hocker for updates, weather, community events, interviews, and features, as well as opportunities to join the Christ-centered conversation.
No Results Found