Judges 11:1-6 | Now Jephthah the Gileadite was a mighty man of valour, and he was the son of an harlot: and Gilead begat Jephthah.  And Gilead's wife bare him sons; and his wife's sons grew up, and they thrust out Jephthah, and said unto him, Thou shalt not inherit in our father's house; for thou art the son of a strange woman.  Then Jephthah fled from his brethren, and dwelt in the land of Tob: and there were gathered vain men to Jephthah, and went out with him.  And it came to pass in process of time, that the children of Ammon made war against Israel.  And it was so, that when the children of Ammon made war against Israel, the elders of Gilead went to fetch Jephthah out of the land of Tob: And they said unto Jephthah, Come, and be our captain, that we may fight with the children of Ammon. 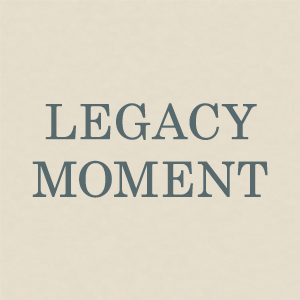