Hour 1: The First Days of Jesus

The birth of Jesus stands as a pivotal moment in the history of the world, marking a dramatic turning point in God’s plan to redeem creation from sin and death. Much to the world’s surprise, redemption had arrived . . . in the form of a lowly baby. Aimed at stirring your affections for Jesus, our guest will lead us on a journey through the Gospels’ birth narratives, clearing away common misconceptions, making messianic connections, and setting the stage for Jesus’s later life and ministry.

The word "Chanukah" or Hanukkah means dedication. Our Jewish friends observe this celebration of lights around the same time as Christians observe Christmas. What is the history behind the Jewish holiday? Why is it celebrated with candles? How can we Christians share the love of Yeshua at Christmas time? Join us for an insightful conversation with a Jewish follower of Jesus. 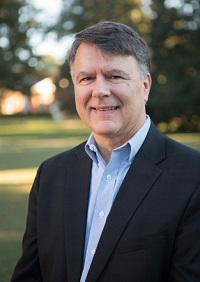 Dr. Andreas Köstenberger is co-founder of Biblical Foundations along with his wife Marny. He is the author, editor, or translator of numerous books including The Final Days of Jesus, Going Deeper with New Testament Greek, and God, Marriage & Family. He is also the former editor of the Journal of the Evangelical Theological Society and editor of several series, including the Exegetical Greek Guide to the New Testament (EGGNT) and the Evangelical Exegetical Commentary (EEC). 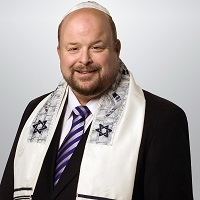 Jonathan Bernis is a Jewish Believer in Jesus who has been a leader in Messianic Jewish ministry for more than 35 years. He serves as President and CEO of Jewish Voice Ministries International (JVMI). Jonathan hosts JVMI’s syndicated television program, “Jewish Voice with Jonathan Bernis,” which airs on Christian networks and by satellite throughout the world. It is available via live streaming on the internet. Jonathan is the author of several books including Unlocking the Prophetic Mysteries of Israel, and his best-selling Rabbi series (A Rabbi Looks at the Afterlife, A Rabbi Looks at the Last Days, A Rabbi Looks at Jesus of Nazareth, and more).