Join us for an hour of radio designed to help you think biblically and critically. We start with some of the stories making headlines and then move to a discussion on how social media is desperate to manipulate the outcome of elections. Is Big Tech becoming the silent dictator? We finish the hour with a crucial conversation on addressing the issue of homelessness in America. What are the underlying causes? What role does Congress play in rectifying this growing concern? This hour we will answer those questions and more.

This hour our focus in on global issues impacting America’s national security. We will tackle questions like did China know that the COVID virus was leaked? What role did the Communist regime play in this? What does the “election” of President Xi mean for China – and the world? We will hear about an underground cable cut in Hawaii that may have global ramifications. Join us for thought-provoking conversation. 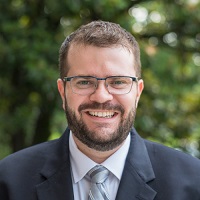 Brian Bradley is the Associate Editor for Media Research Center's Free Speech America and MRC Business. Prior to this position, Brian covered several business topics in our nation’s capital, including education, trade and defense. Previously reported on education, trade and nuclear defense. 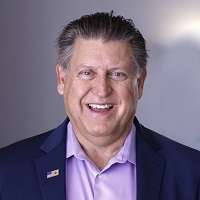 Robert Marbut is a renowned expert on homelessness and a senior fellow of Discovery Institute’s Center on Wealth & Poverty. Marbut has a PhD in Political Behavior and American Political Institutions and his career has been marked by bipartisanship having served as Chief of Staff for San Antonio Mayor Henry Cisneros in the 1980s, as a White House Fellow under George H. W. Bush, and most recently as the Executive Director of the U.S. Interagency Council on Homelessness from 2019 to 2021 under both the Trump and Biden administrations. Additionally, he served on the Board of Directors of the United States Olympic Committee from 1992 to 2004.