Join us today as our guest explores the five principles of biblical manhood (Man as Provider, Instructor, Battle Buddy, Defender, and Chaplain). With over thirty-six years of experience in the Army, an original member of the Delta Force, and Commander of Army Special Forces, our guest knows a great deal about manhood. Based on the biblical book of Joshua, his favorite Bible character, our guest will counter the culture’s labeling of manhood and masculinity as toxic and offers a way forward for men.

Join us today to hear a true story about a woman caught in adultery. On the fast track in Corporate America, our guest became involved in an illicit love affair with her boss that newspapers reported as "sordid." Not everyone's extramarital affair makes front-page news or results in a civil lawsuit and criminal charges that land a person in federal prison. But hers did. She will tell the truth about her struggle with sexual sin, the battle for her heart, and the transforming power of God's love. Through her heartache, pain, and countless years of searching, you will gain a better understanding of God's wonderful gifts of grace and forgiveness. Discover that all things are possible with God if you simply have the faith to believe. 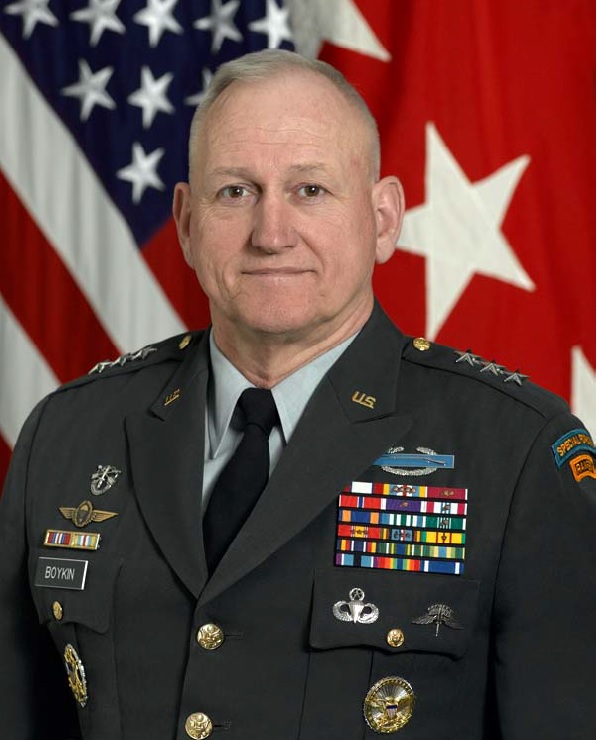 LTG (Ret) William G. “Jerry” Boykin is the founder of Kingdom Warrior ministry and the Executive Vice President of the Family Research Council. He was one of the original members of the US Army's Delta Force. He was privileged to ultimately command these elite warriors in combat operations. Later, Jerry Boykin commanded all the Army's Green Berets as well as the Special Warfare Center and School. In his thirty-six years in the army, LTG Boykin also served a tour with the CIA. He has participated in clandestine operations around the world and served his last four years in the Army as the Deputy Under Secretary of Defense for Intelligence. Today he is an ordained minister with a passion for spreading the Gospel of Jesus Christ and encouraging Christians to become Warriors in God's Kingdom. 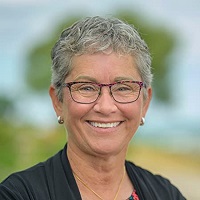 Katie Scheller was born and raised in Racine, Wisconsin. After her fall from the corporate ladder and subsequent time in prison, she felt led to establish The Vivian Foundation, which is a non-profit organization dedicated to helping the children of incarcerated parents. Her goal is to positively impact and improve the quality of life for each of the 2.7 million children who have a parent in prison.