Join us for a full hour of conversation designed to help you think biblically and critically.  We start with some of the news of the day and then move to a fascinating conversation with a biochemist who has some keen insights to share on the latest Marvel movie.  We round out the hour talking with a physician who will answer the question: Is pregnancy more dangerous than abortion?  Don’t miss a great hour of radio!

Our guest offers a behind-the-scenes glimpse into Her Majesty's Christian faith. Drawing on historical archives, royal biographies, and accounts of interactions with historic figures such as Winston Churchill, Billy Graham, Mother Theresa, and Margaret Thatcher, this award-winning author uses them as brushstrokes to create a stunning portrait of Queen Elizabeth unlike any other. As entertaining as The Crown, and as refreshing as a cup of tea, he will give us a greater understanding and a deeper appreciation of the spiritual legacy of the world's most famous woman. 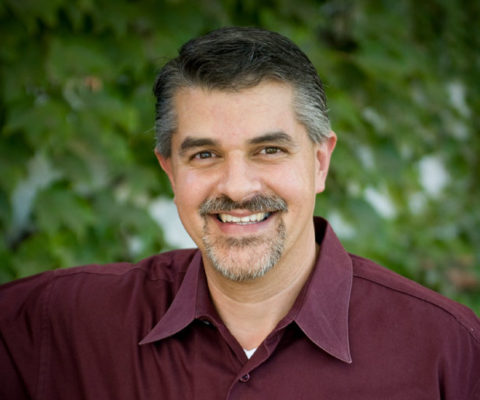 Biochemist Fazale Rana, president, CEO, and senior scholar at Reasons to Believe, holds a PhD in chemistry with an emphasis in biochemistry from Ohio University. He is the author of several groundbreaking books, including Humans 2.0, The Cell’s Design, and Fit for a Purpose and has spoken at hundreds of universities, churches, and conferences worldwide. 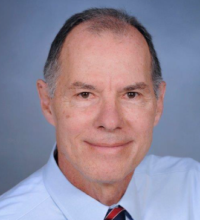 Dr. James Studnicki serves as Vice President of Data Analytics for Charlotte Lozier Institute, where his team was the first in the United States to utilize Medicaid claims data to conduct a 17-year longitudinal analysis of the outcomes of millions of pregnancies and hundreds of thousands of confirmed abortions, including the dangers of chemical abortion. He is one of America’s most experienced public health researchers, having worked in the upper levels of academia for more than 40 years at Johns Hopkins University, University of North Carolina (Charlotte), and University of South Florida. He was the first Director of the Master of Health Science Program in Health Finance and Management at the Johns Hopkins School of Hygiene and Public Health. Dr. Studnicki’s research has focused on the use of large-scale databases, and associated information technology, in analyzing outcomes at the patient, hospital, and community levels. Dr. Studnicki holds both Doctor of Science (Sc.D.) and Master of Public Health (M.P.H.) degrees from Johns Hopkins University and a Master of Business Administration (M.B.A.) degree from the George Washington University. 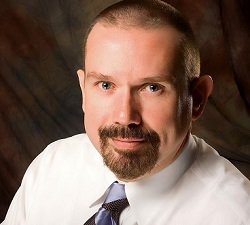