Join us to today to hear some clarity in the midst of chaos on hard-hitting topics like mental health, technology, sexuality, and identity, for parents who are trying to raise children from a faith-based perspective.
We will also discuss how to handle technology well. Learn how to set boundaries and launch children into adulthood well. Be encouraged as you learn how to raise children who will honor God in the midst of challenging situations and a toxic culture.

Join us for a full hour of news and views. We will talk with someone who is concerned that in the age of digital religion, we are losing the community and accountability that Church provides. He will explain why. Then, we will discuss the trend of ‘anything goes’ reproductive science that is rapidly pushing us toward a brave new world. Join us to learn how to think – biblically and critically. 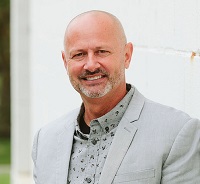 Dan Seaborn, M.A., is the founder and president of Winning At Home, an organization that supports marriages and families. As an author, speaker, and leader of the Marriage and Family Network of AACC, Dan uses humor, practical illustrations, and real-life examples to teach others how to win at home. He has authored thirteen books and holds a master’s degree in Christian ministries. 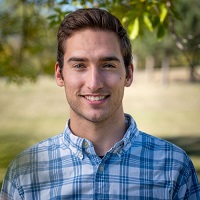 Zachary Mettler works as a staff writer and communications liaison for The Daily Citizen at Focus on the Family. In his role, he writes about current political issues, U.S. history, political philosophy, and culture. Mettler earned his Bachelor’s degree from William Jessup University and is an alumnus of the Young Leaders Program at The Heritage Foundation. In addition to The Daily Citizen, his written pieces have appeared in The Daily Signal, Life News, The Colorado Independent, and The Millennial Review.