We have a full hour of great conversation planned for you. We start with some of the news making headlines over the weekend before we dive into a conversation about bending the rules for women in the military. Should the military use AI to surveil American military personnel? Then, some have said there have been no medical advances in pre-natal care since the ruling of Roe v. Wade. Is that true? We will speak with a doctor who can answer that question. Great ready to think biblically and critically this hour.

With so many shootings happening on an almost daily basis, how do we turn this issue of the heart around? Is government the solution? More laws and more legislation or do we need to look elsewhere for a solution? Then, we turn our eyes toward the U.K. where a deadly bill has been working its way through Parliament. The ’Schools Bill’ would force all school-aged children to be registered with the local authority, and failure to do so could land you several thousand in fines and potentially up to a year in prison. We will give you an update on the bill's status. 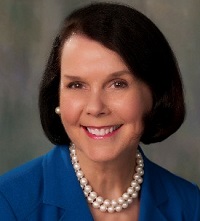 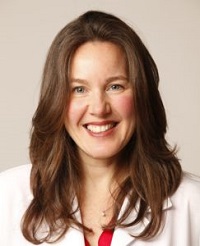 Tara Sander Lee, Ph.D. is the Senior Fellow and Director of Life Sciences at the Charlotte Lozier Institute, an organization dedicated to policies and practices that protect the sanctity of human life. She is a scientist with 20 years’ experience in academic and clinical medicine with an emphasis on the cause of pediatric disease. She obtained a Ph.D. in Biochemistry from the Medical College of Wisconsin and fellowship training at Harvard Medical School and Boston Children’s Hospital. Dr. Sander Lee was an appointed faculty member at the Medical College of Wisconsin for over 15 years, where she directed a research lab investigating congenital heart disease in children and served as Scientific Director of Molecular Diagnostics at Children’s Hospital of Wisconsin. Dr. Sander Lee is published in various medical journals and text books, including her recent co-authored manuscript in the journal Issues in Law and Medicine, “The Perinatal Revolution”. Dr. Sander Lee is dedicated to promoting ethical advancements in healthcare and protecting human life, with special emphasis on perinatal and early postnatal periods. 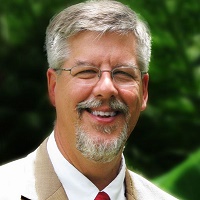